Summer 2021 was a crucial period for Kia. Although the UK’s COVID-19 pandemic lockdowns were in the past, the effects of the restrictions over the previous year had taken their toll on the automotive industry, with dealerships temporarily closed or operating in less-than-ideal circumstances.

Kia needed a fast restart to get people back into dealerships and onto the roads once again. They also wanted to cement their credentials as a leader of electrification within the automotive industry.  And they needed to build momentum between the brand’s global rebranding and repositioning campaign from the start of the year, and the upcoming Autumn launch of the Kia EV6.

We were tasked with creating a campaign that could help with all of these business needs, with the Kia Niro family of electrified vehicles at its heart. As well as a standout TV advert, we would need to develop the campaign through multiple channels at both a national and local level.

Kia’s new brand strapline is “Movement That Inspires”. Our idea for the film was to bring to life the importance of moving, by taking it away. From a static wind turbine to a little girl on a bike frozen in time. To evolve we must move forward. Just like the hybrid and electric cars in the Kia Niro range. 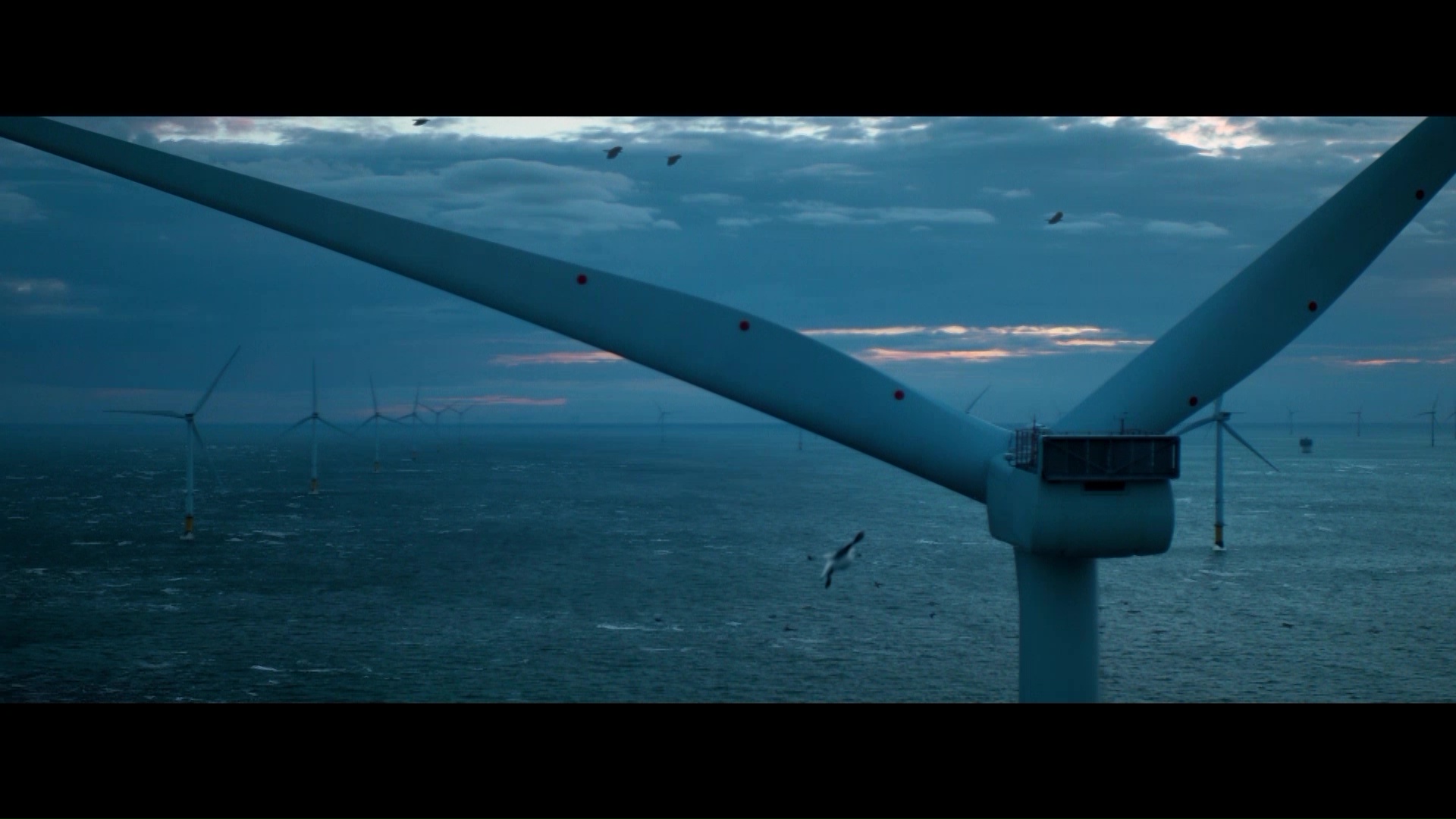 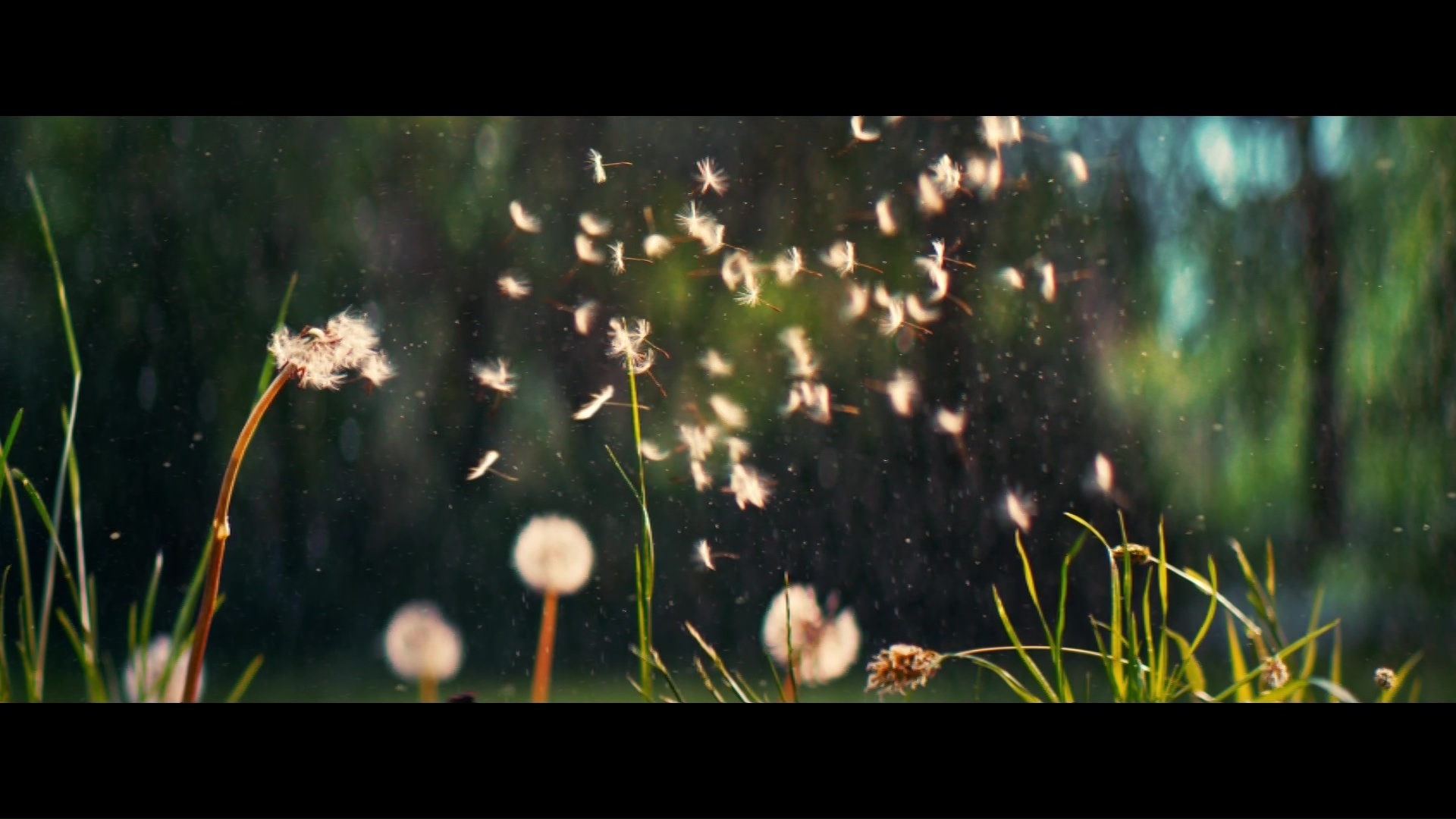 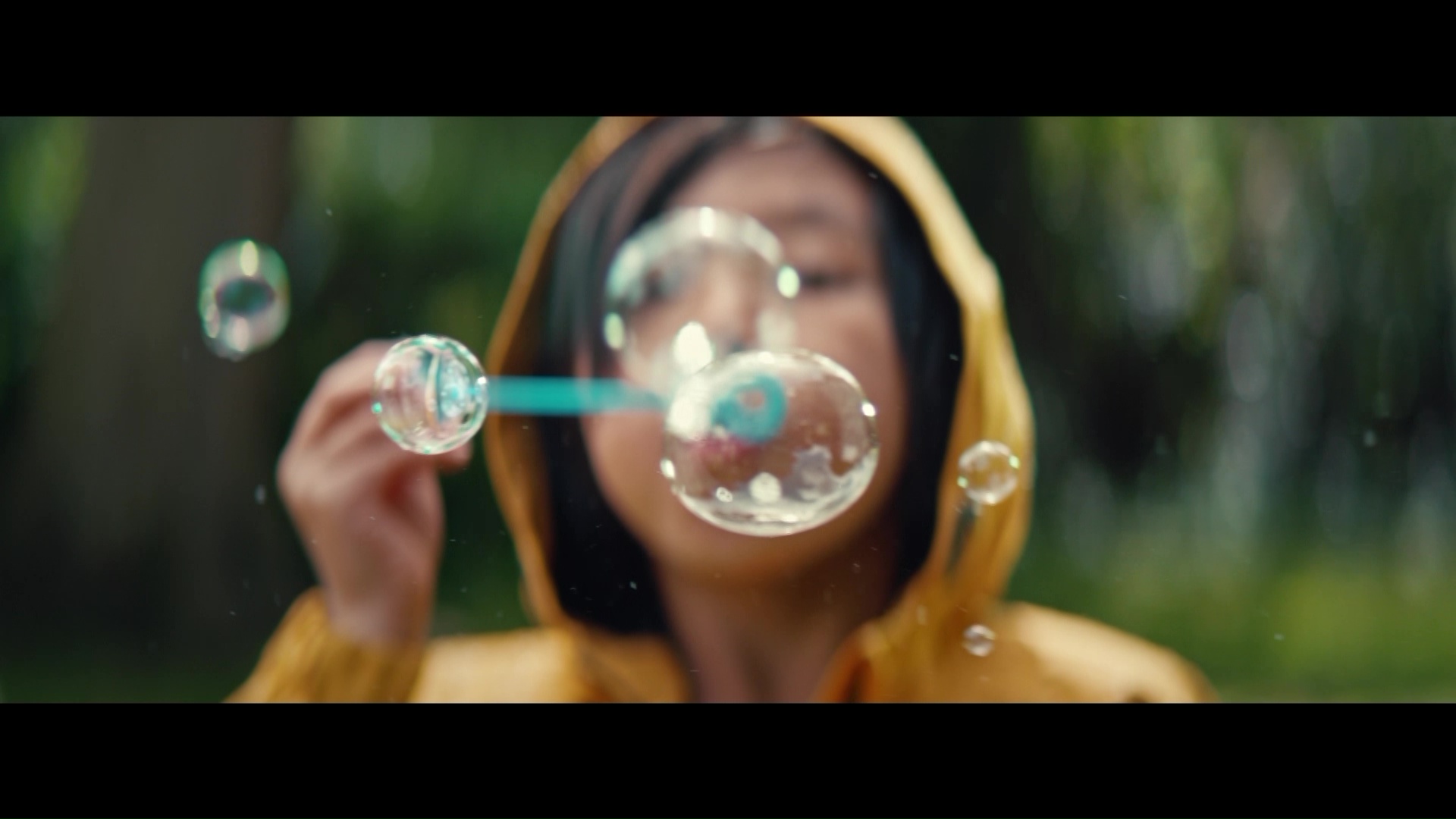 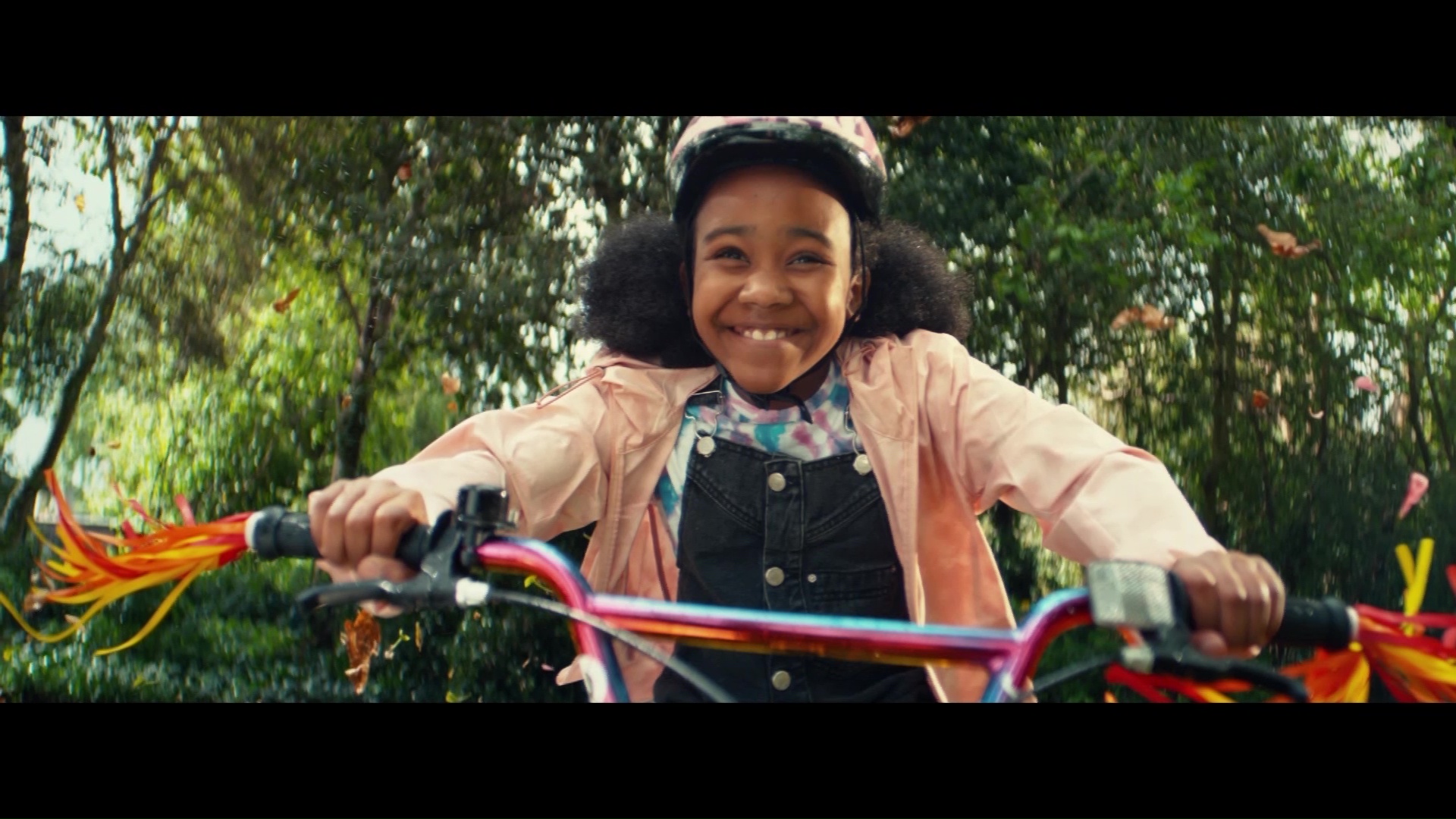 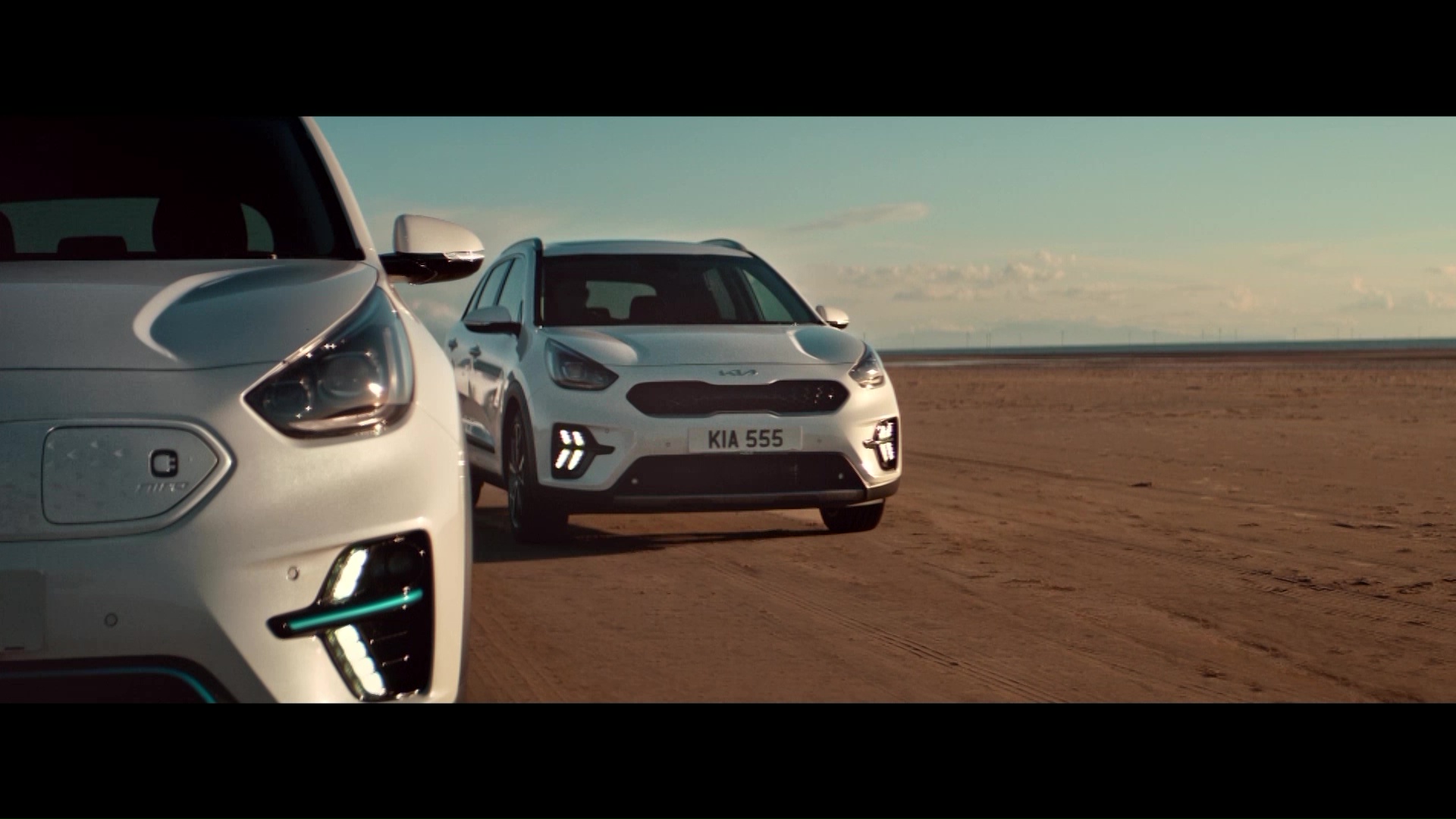 The TV advert was filmed across two days, including a glorious sunny Spring day at Southport beach whilst much of the country was experiencing heavy rain. We had a highly skilled crew, but you need a bit of luck as well sometimes. Filmed with high-speed cameras to achieve the required slo-mo effect, on a stunning wide sandy beach, we captured some epic driving scenes which culminated in a heroic range shot, right at golden hour. The footage was then edited in our own in-house edit suite, and before long was being seen everywhere on TV, VOD and social media platforms.

As beautiful as the TV ad was, it wouldn’t be able to achieve Kia’s objectives on its own. A full 360-degree campaign went into effect through multiple marketing channels. We had taken dozens of hi-res stills images whilst on the film shoot, and these served as the backdrop for a whole suite of materials. A nationwide OOH plan. Digital display banners. Homepage takeovers. Point of Sale. Assets for Dealers. Wherever you looked, you’d see a white Kia Niro on golden sand. And if you turned on the radio, the theme of moving forward continued, with a tactical radio spot encouraging listeners to consider a Niro or another of Kia’s hybrid vehicles. 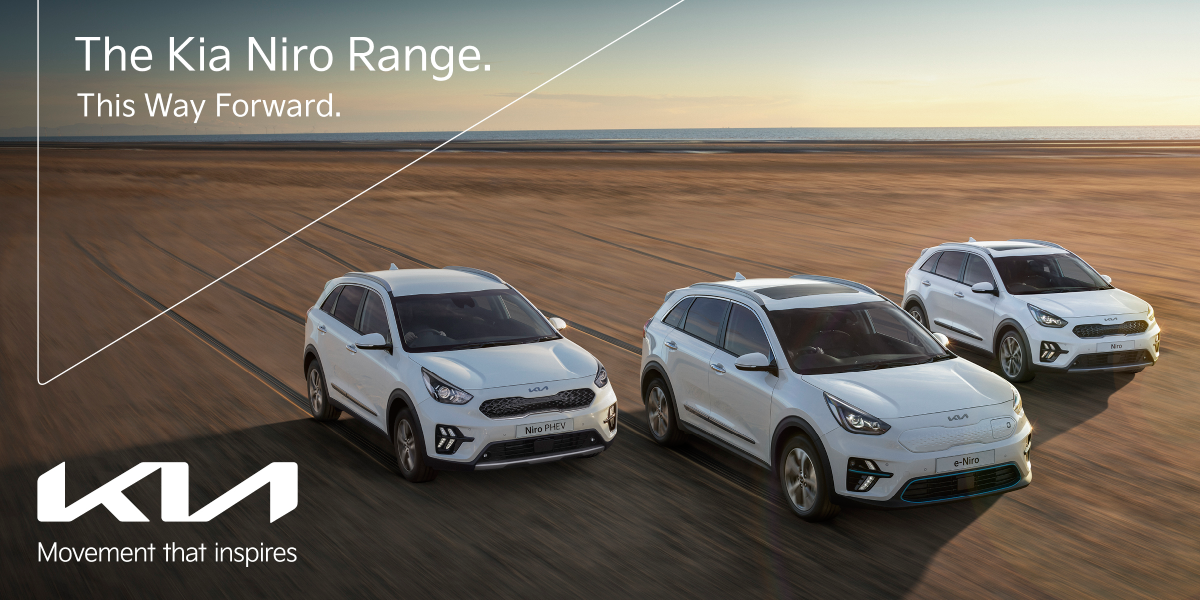 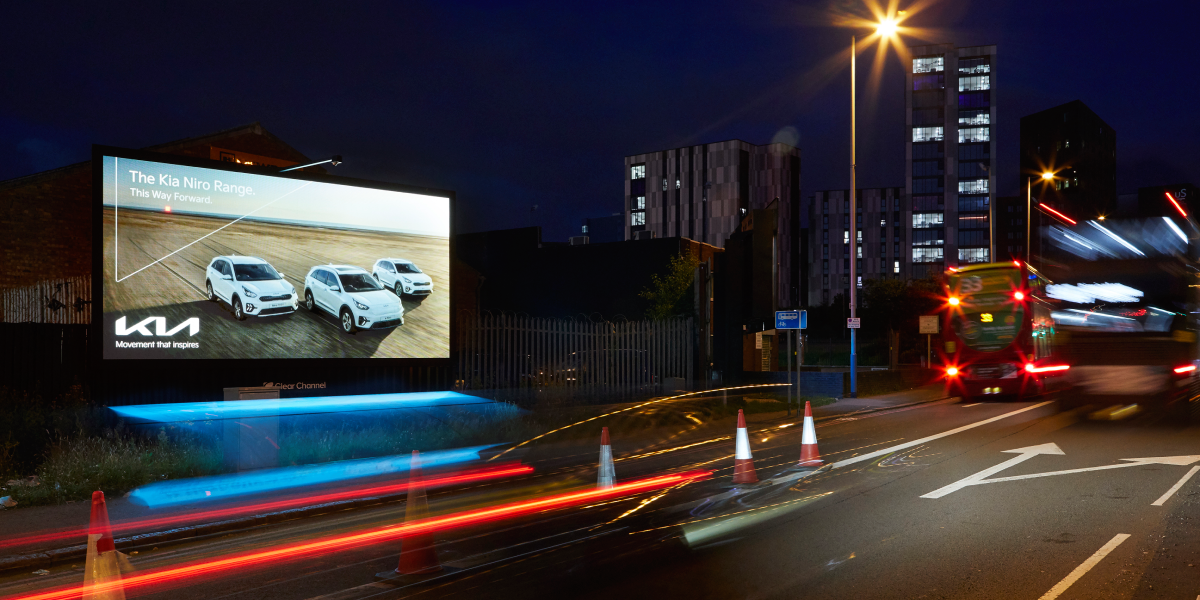 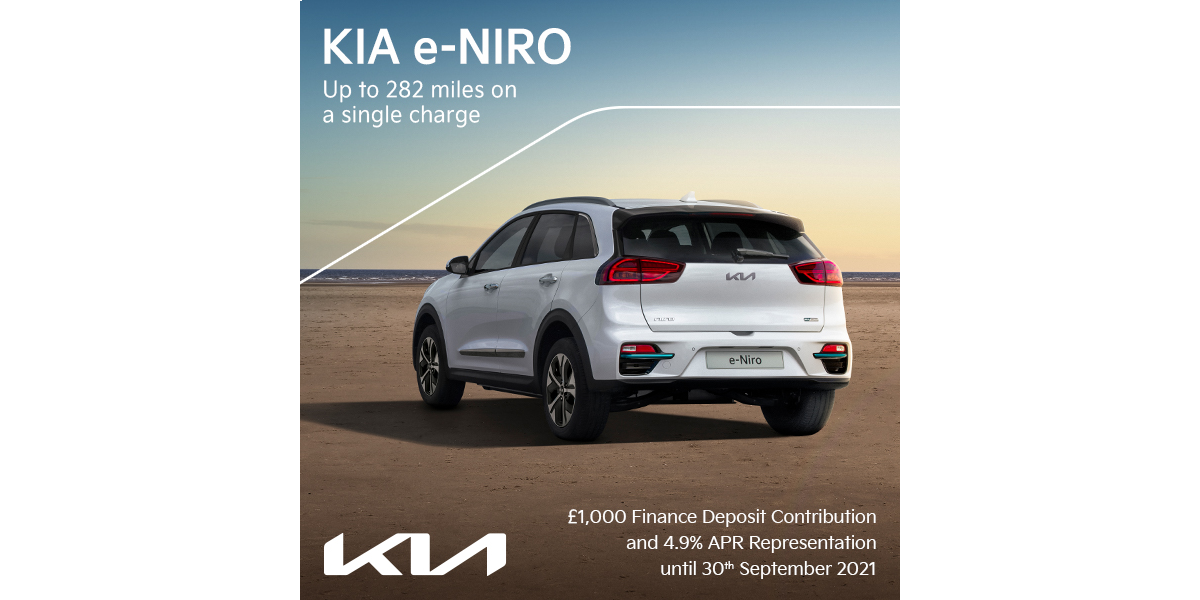 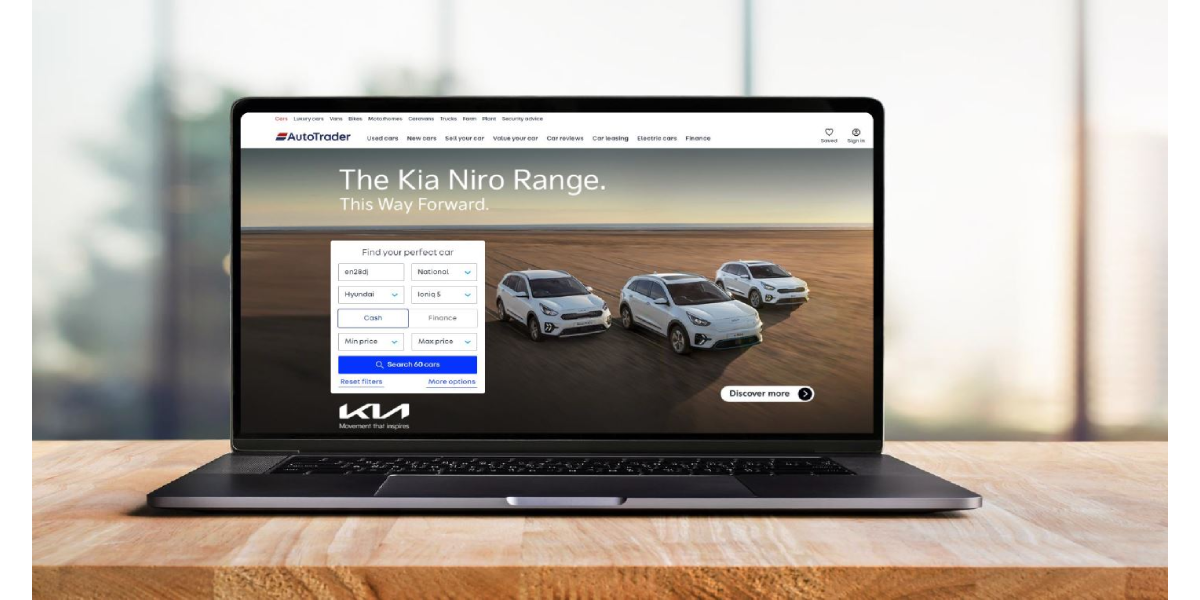 We and Kia achieved what we set out to do. We created a multi-channel campaign that brought to life “Movement That Inspires” and which bridged the gap between the global re-branding in January and the EV6 launch in October. It helped shift new cars at the dealerships, as the brand stole a march on the competition. And it aided in moving many of brand metrics upwards.

Awareness and consideration of Niro increased substantially, and Kia saw positive changes in leadership and technology-related measurements too. Furthermore, the work appealed to the younger generations (which are more representative of Kia’s new target audience), with over 60% of those surveyed saying they loved the campaign – the highest score in recent times.

Our team relished the chance to dream up and deliver such a big campaign, where so much of the work could be done in-house. As for Kia, they ended 2021 strongly and began 2022 as the number one selling car brand in the UK. So it isn’t surprising that they, like us, were still feeling over the moon, long after the sun had set on Southport Beach.