STAND UP TO CANCER SPONSORSHIP

As part of Hyundai’s role as a supporting partner of the Stand Up To Cancer fundraising initiative from Cancer Research UK and Channel 4, they were given a special, one-off 60 second advertising slot to air during the evening broadcast. This was an extremely exciting opportunity to create something bespoke for a noble cause. The only problem was that we had less than a month to create something that millions of people would see.

Apart from the practicalities of spending a huge budget on an epic TV ad in under a month from briefing to broadcast, it just didn’t feel right to do it, given the nature of the project. So we and Hyundai decided to make the film as cheaply as possible, and donate the rest of the budget to Stand Up To Cancer.

We were determined to turn the tight deadline and need to be frugal to our advantage. Thankfully, we had our in-house creative team and video editor on hand to ensure all post-production could be done internally to keep concept and post-production costs to a minimum, as well as fine support from the good folks at Snapper Films to arrange the shoot.

So, after a few late nights drawing up placards with words to encourage support, and a few desperate emails to friends and colleagues, we assembled a cast of people who were happy to appear in a film that cost next to nothing to make, but which would be beamed all around the country on an important night for charity.

Whilst the crowning jewel in the Stand Up To Cancer campaign may have been our National TV advert, our Dealer Marketing team also worked tirelessly throughout the year to get the Hyundai dealer network involved and doing their bit. The “Drive Out Cancer” campaign saw the 160+ dealerships donating to Stand Up To Cancer for every test drive taken. A whole array of support materials were created by our internal design studio, including posters, point of sale, car livery kits, event programme ads, digital banners, social media posts, email templates and more. All of which could be customizable by the dealerships. The dealerships could also host their own fundraising events, getting involved with their local communities. 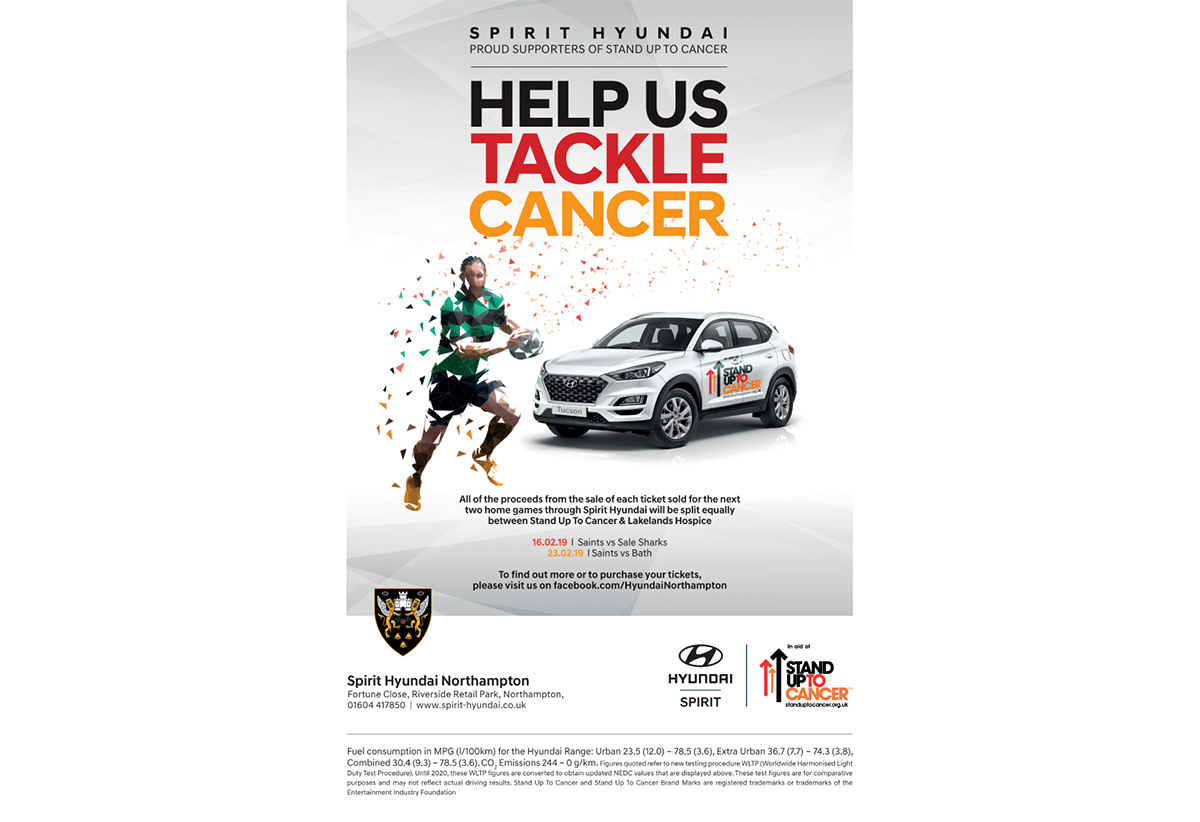 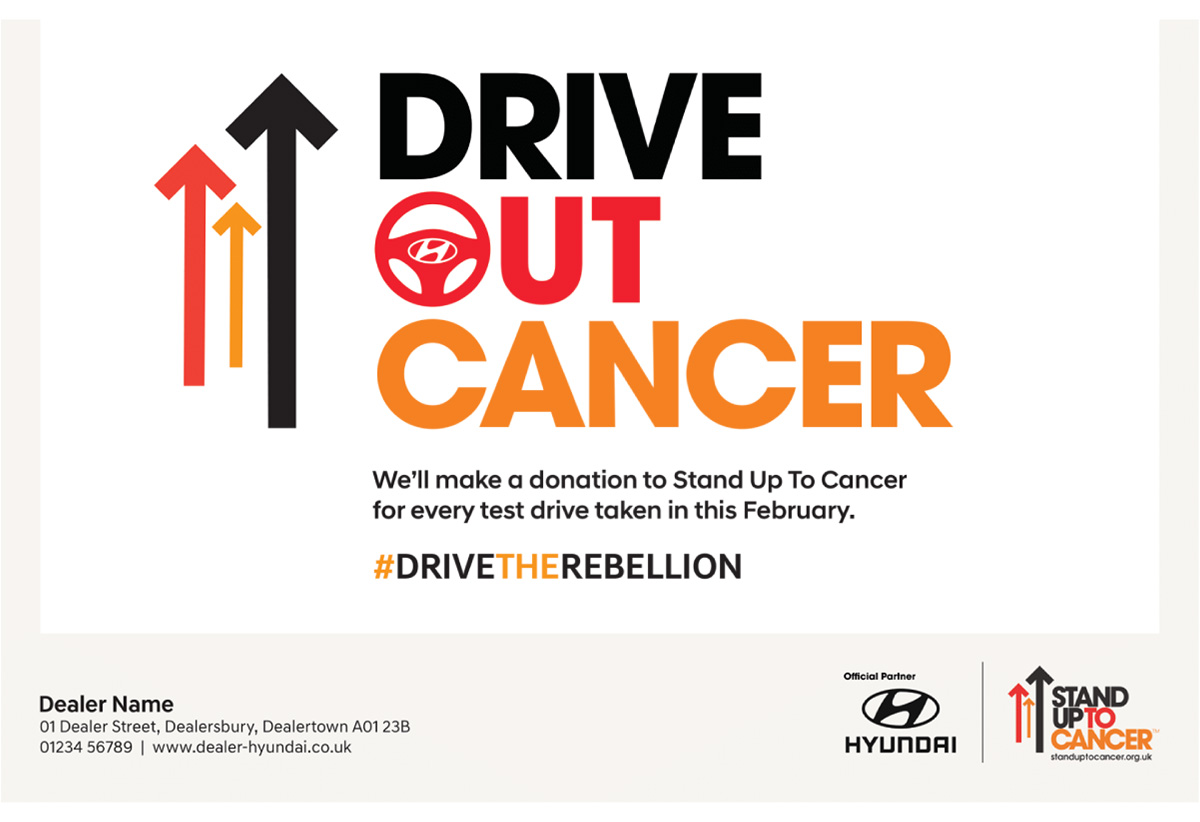 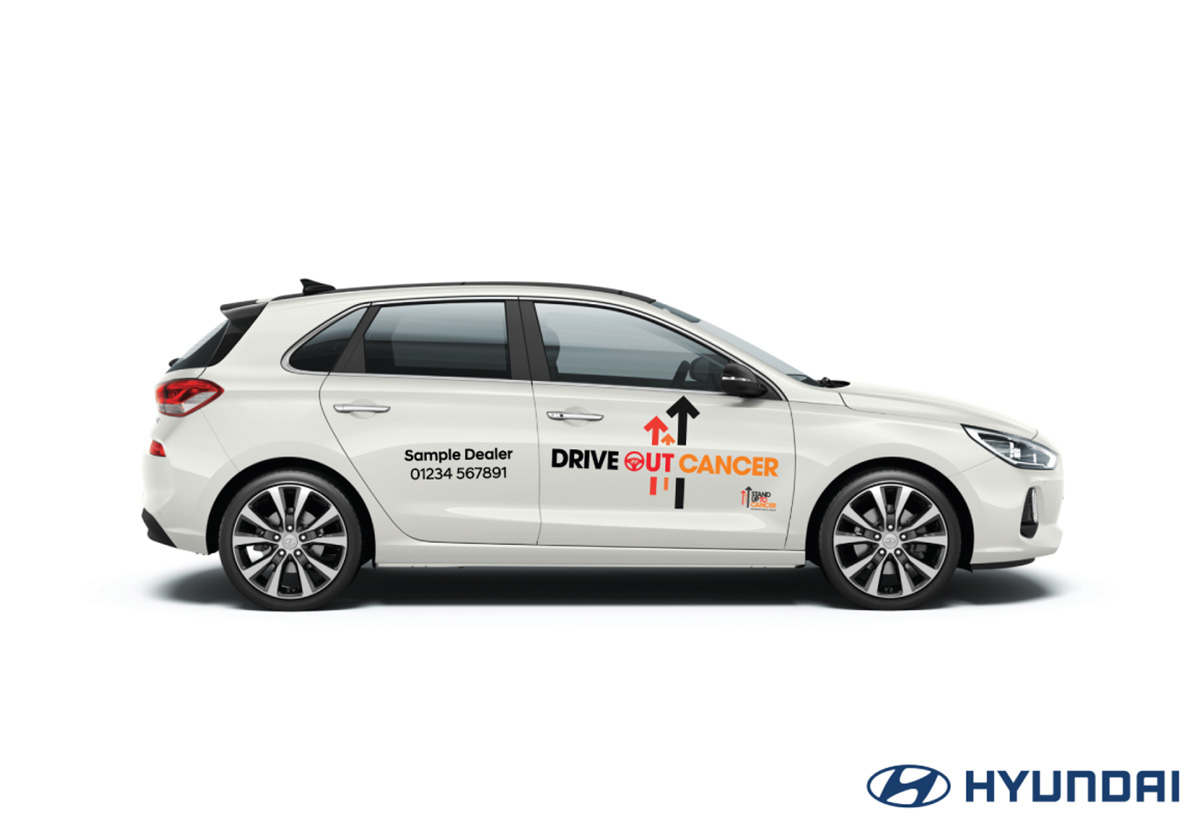 In what was the brand’s largest ever sponsorship deal in the UK, Hyundai became the sponsor of Film on 4 in 2021. They wanted to showcase their recently launched new electric car, IONIQ 5, to help build awareness of the brand’s efforts to become a more sustainable manufacturer and a leader in the move to electrification. So, they looked to us to craft a series of eye-catching TV idents for the campaign.

Our idea was to focus on IONIQ 5’s built-in Vehicle-to-Load technology, which allows the car to charge or even power other equipment using its own battery, to bring the medium of film to life. We plugged a film projector into the car, waited for nightfall, and then cast scenes inspired by different film genres onto the street-lit walls of Manchester and Liverpool.

All the scenes were captured in camera and enhanced in post-production. The cinematic feel was completed by the music, which was composed by Mercury Award-nominated Anna Meredith. 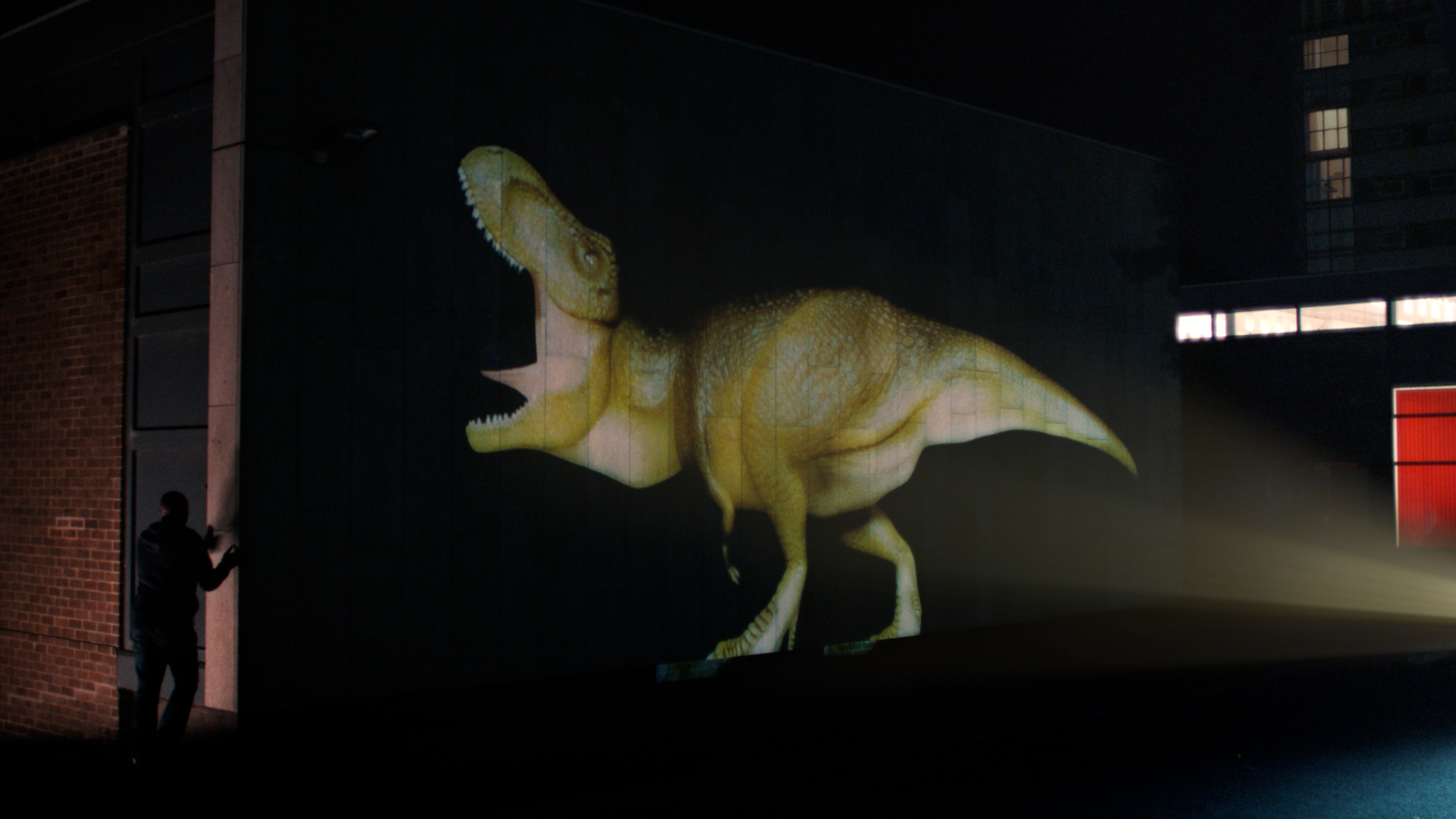 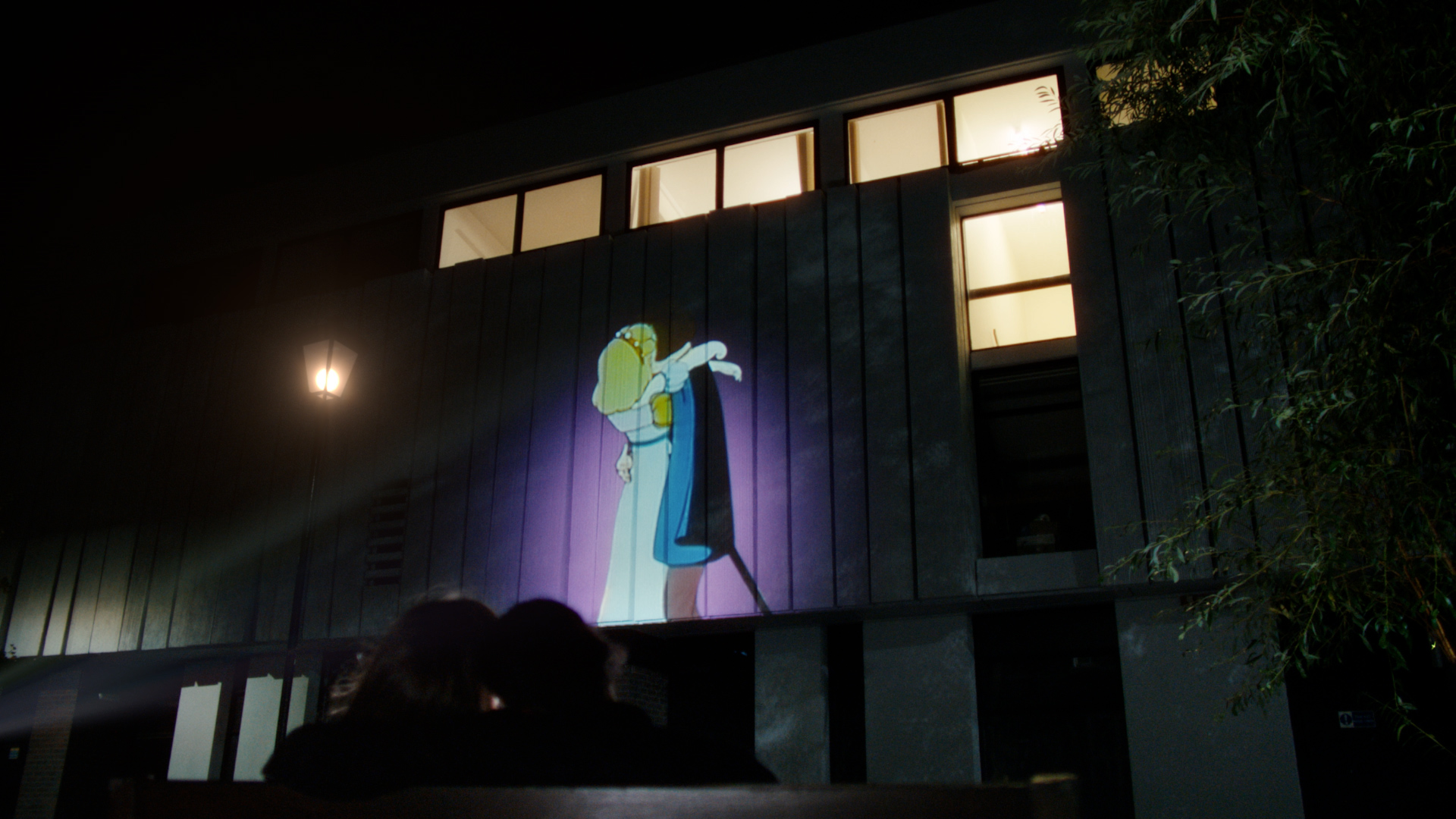 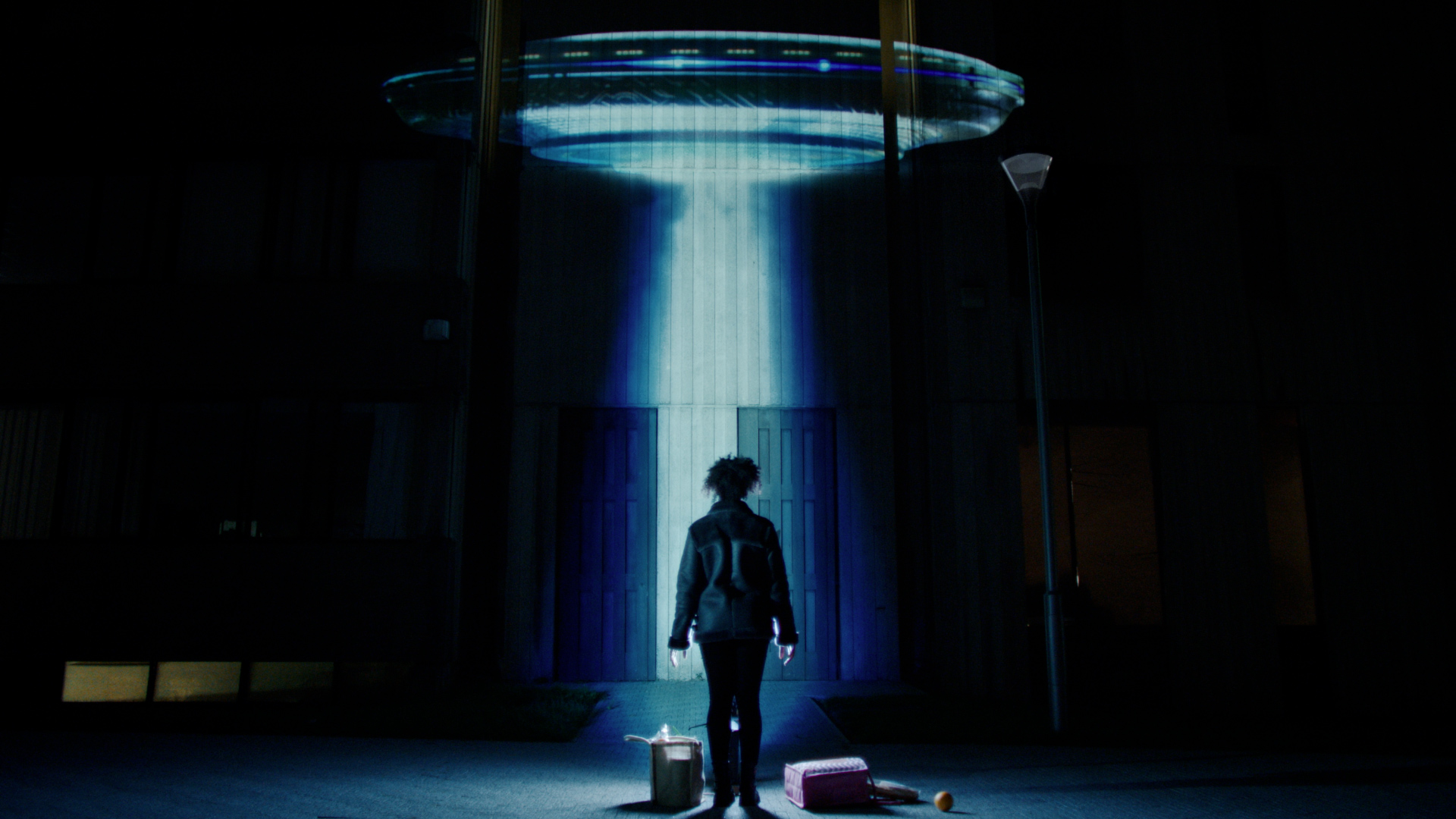 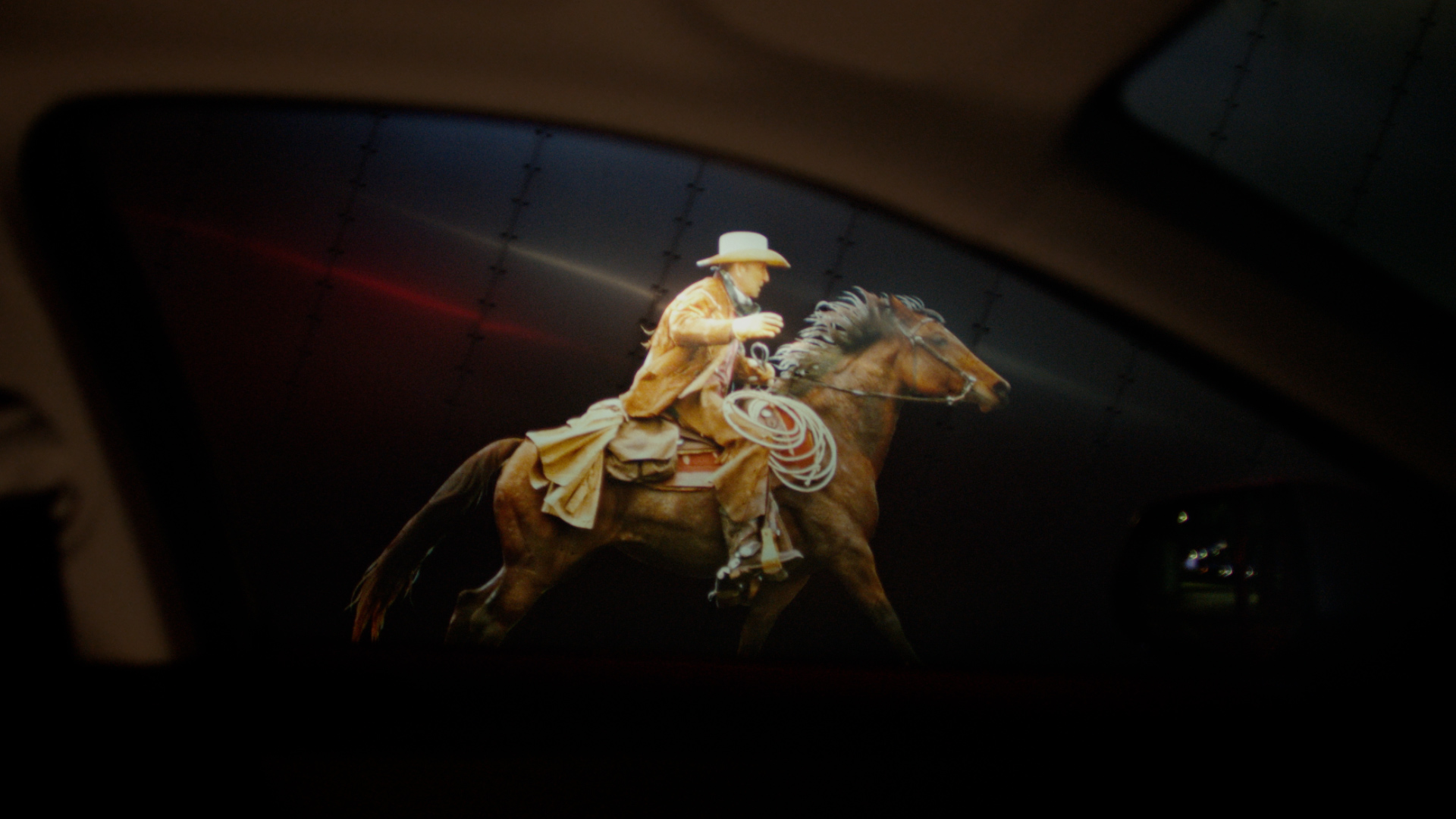 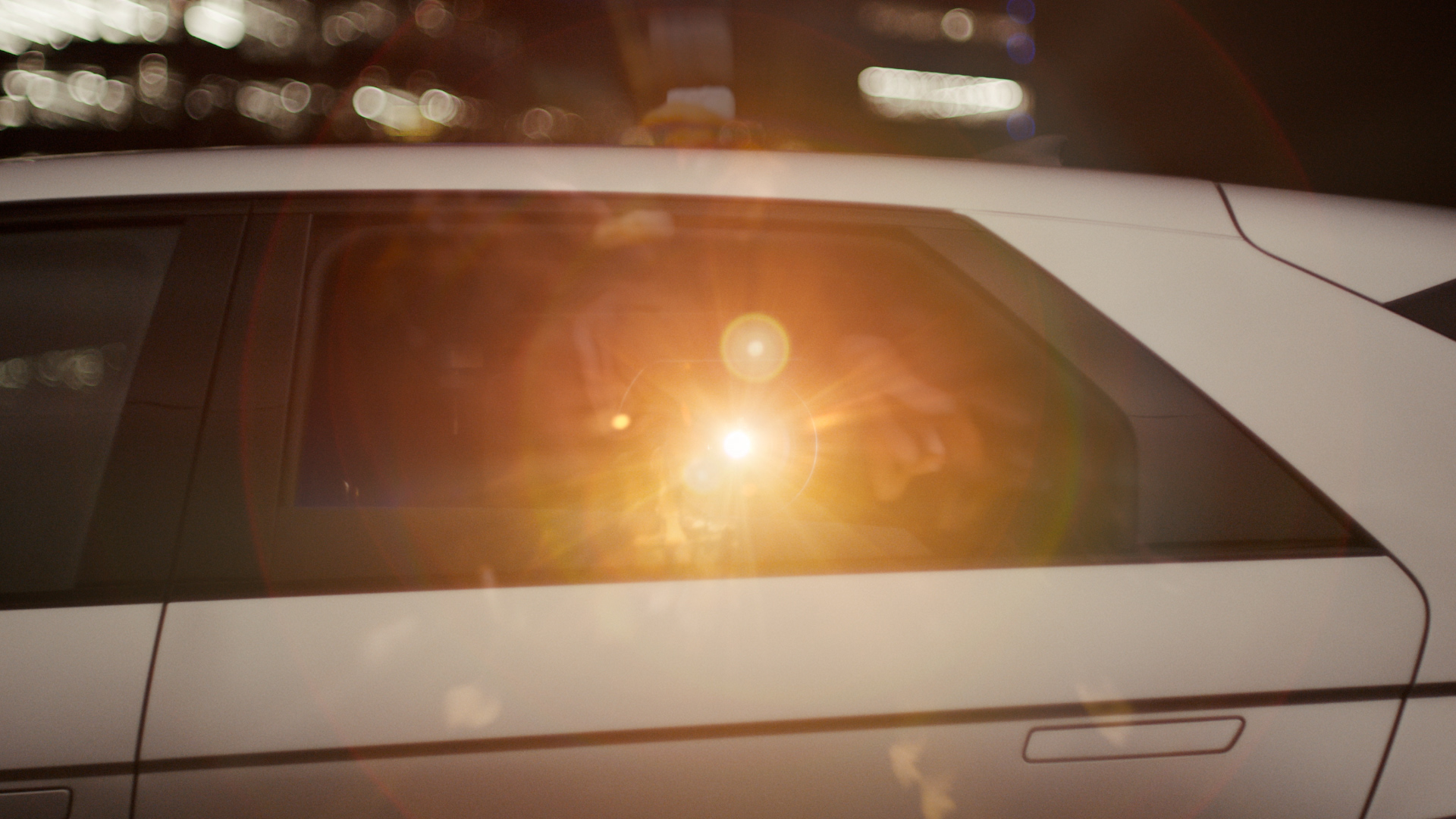 From our perspective, these are the most elegant and rewarding idents we’ve produced to date – and we’ve done more than our fair share in our time. From a cowboy cantering along the road, to a flying saucer landing down the side of a tower block, the eye-catching spots brought the magic of cinema to life through the clever application of the vehicle’s technology, and it was a pleasure to create them.

As the campaign is ongoing, final results are yet to come in, but interim survey results suggest it’s working well. Measurement of awareness of the campaign and of the Hyundai brand is positive and we’ve seen other leaps in the rankings in multiple areas. In particular, the survey indicates that Hyundai is now seen as a leader in electric vehicles, and a more sustainable brand than people had first thought.

And with projections like that, the future for Hyundai looks bright.